Not Just A Pub - A Fundraising Compilation for the Brisbane Hotel 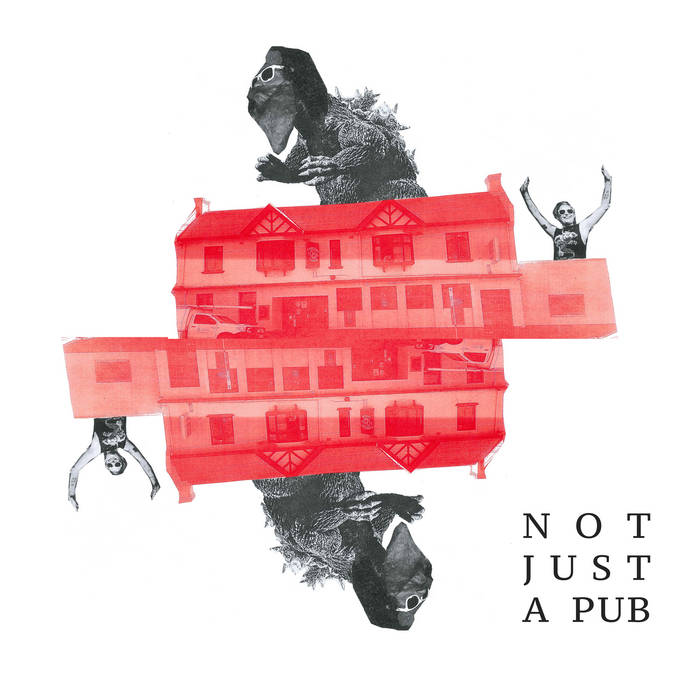 peterpit Great collection of local songs to support an absolute legend of a venue! Lots of love for this compilation Favorite track: Can't Hear Ya!.

Thanks to everyone who donated their work & time to this project.

Go here to read more about the Brisbane Hotel's renovation campaign and chip in more $$$ for the project.
www.gofundme.com/f/save-the-brisbane-hotel

This compilation was put together in nipaluna. We acknowledge and pay respect to the muwinina people, who are the traditional owners of this land. Sovereignty was never ceded.


"While known primarily as a music venue, The Brisbane has worked essentially as community hub in Hobart over the years hosting fundraisers, film nights, stand-up comedy, art lectures, working bees, art exhibitions & record fairs. It only seems right to call this compilation ‘Not Just A Pub’.

There's a lot of talk in our community of well-loved but gone venues - too many to mention here. These are the spaces that can define a period, a culture and life experiences, they are part of us. How many of us have met a significant other at a gig, found new friends, danced like crazy and heard music that has changed our lives? These places galvanise local identity and culture. The Brisbane Hotel is another one of these spaces, and has been a positive force in local music over many years.

The Brisbane provides the stage for so many new and established acts. It hurts to imagine what damage to local culture if this space wasn't able to host music anymore. But a lot of us in Hobart know what happens. We remember times when there were bugger all venues; there was nowhere to go except shit venues that said you had to dress like some Chickenfeed yuppie and listen to crap music; when all your mates move to Melbourne; tours miss coming to Hobart; no-one writes songs about your experiences. The Brisbane Hotel is asking for help from its community. Let it not become just another memory."
JT

If you like Not Just A Pub - A Fundraising Compilation for the Brisbane Hotel, you may also like:

Mille Petrozza stops by to talk about the new Kreator album, plus music by Trauma Bond